Woo hoo, I got an award!

The fantastic and lovely Tracey, has given me this award! 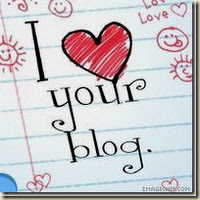 Here are the rules


(1) The winner can put the "I :heart: your blog" logo on their blog.
(2) Link the person you received your award from.
(3) Nominate at least 7 other blogs.
(4) Put links of those on yours.
(5) Leave a message on the blogs of the girls or boys you’ve nominated.

I love visting these blogs, and try to comment on as many posts as I can, but these girls work fast and there are always so much eye candy to look at!!!!

Posted by Helena at 11:33:00 pm 4 comments:
Email ThisBlogThis!Share to TwitterShare to FacebookShare to Pinterest
Labels: Awards

We got up had some breakfast and took Skye to the kennels. We had booked this over the phone at home and it would of been very near our original site, but it took us nearly 2 hours to get there. We decided to go sight seeing as there wasn't any point in doing one of the activities we had planned.

We found some beautiful villages and towns. One place that we stopped at Thornton-le-Dale, sold the most beautiful ice-cream cones, so creamy mmmmh. As we were driving up to this place Steve really wanted to stop here for an ice-cream, he told me later that any time this Grandad took them to the beach, and no matter how many ice-creams they ate at the beach they would always stop off here to get another one! (The place where we went camping was very near to the places that Steve grew up in). We visited a few more places, and then I suggested to him, that we do a memory trip tour! Steve was amazed that he could find all the places that they had lived and also their Grandparents, even the school that he went to.

Even though this wasn't a day we had planned and with Skye in the kennels for the rest of the time we weren't as stressed about getting the non-dog activities done! We really enjoyed the tour and listening to Steve tell us about his childhood! He was able to remember neighbours and friends houses too.

June do you remember the gun???? When Steve was about 6 or 7 he found a German Luger and a tape buried in the woods near his house. He arrived home with the gun and nearly gave his mum a heart attack. The phoned the police and they took it away.

We decided to go to one of the hotels near the campsite called The Inn On The Moor. The food was amazing, Steve and myself had steak with all the trimmings, Aimee had a hamburger that was nearly the size of her, and Chloe had chicken.

We also had dessert, I am not one for dessert but I ordered Rhubarb crumble and ice cream and it was perfect, just tart and sweet enough, mmmmhhh

Aimee and Chloe had ice cream, which came with a wafer stuck in on the top. Aimee got into a giggling fit and just kept on saying "Polly wants a cracker" she kept this up while we were going back to the car, but added a hip swivel, you had to be there, and I am writing my blog for the girls in years to come, so they can look back on our life's, as my memory isn't great and I am hoping this will help them know what it was like for them growing up!!!

Why was Aimee so hyper, we let her have a glass of coca-cola for a treat!!!!!

Here are some pics of our day!

These are two of the houses that Steve's Grandparents lived in 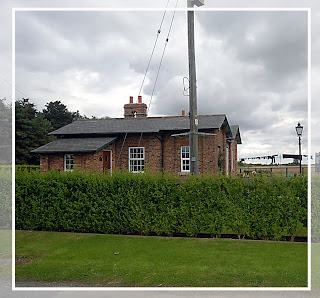 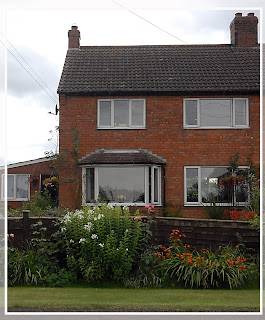 This cute little Church was near the first house, there was a post office near the church, but like all rural post offices they are been shut down. What a shame, at least they left the post box 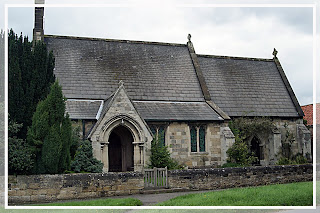 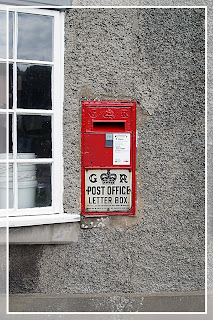 Something that I noticed when we passed through the first village in Yorkshire was the old type of telephone box. These are so much more prettier than the modern ones. 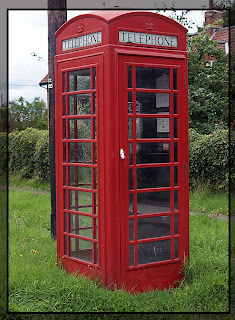 This is the primary school that Steve went to. 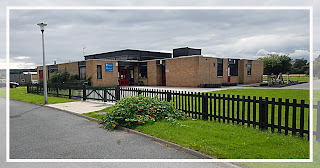 The town of Malton 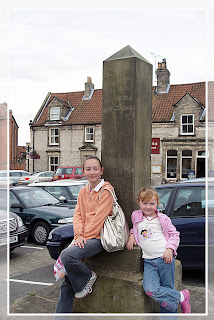 This alley way was filled with antique and junk shops, it also boasted to have the smallest bookshop in the world, indeed it was tiny, the only good shot I could get was standing outside. What you see in the photo is it! 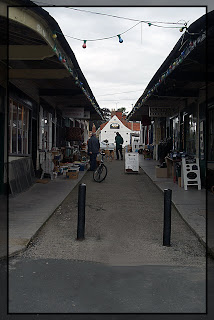 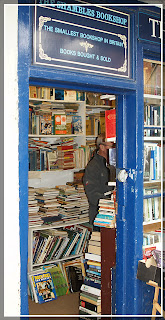 Some pics of the beautiful buildings around the town 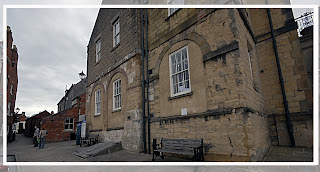 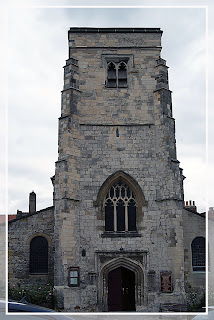 The village of Thornton-le-Dale 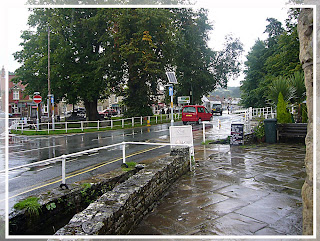 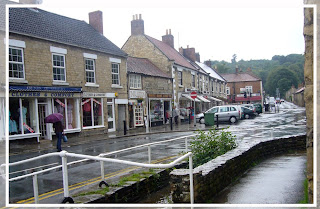 The block of shops that you see with the wine coloured awnings are where Steve's Grandad used to stop to buy an ice-cream cone. Steve has said that is used to be only one little shop, but now it seems that the owners have taken over the lot. 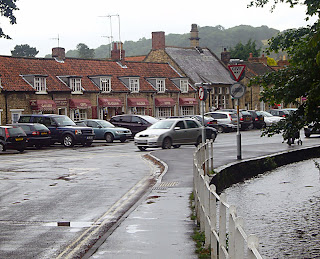 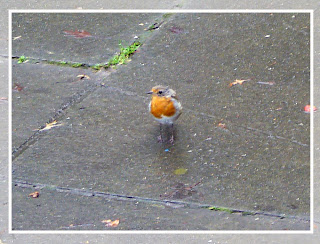 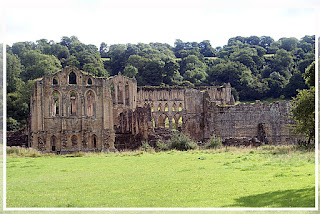 If you have made it this far, well done!
TFL
xxxx
Posted by Helena at 9:24:00 pm 2 comments:
Email ThisBlogThis!Share to TwitterShare to FacebookShare to Pinterest
Labels: Camping, Photos

We don't celebrate Halloween as much in this country as they do in the US. But the girls have dressed up and gone trick a treating!

This first photo is of Chloe when she was only 7 years old! 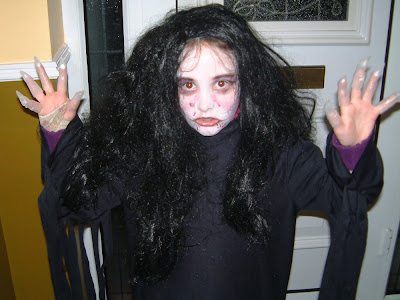 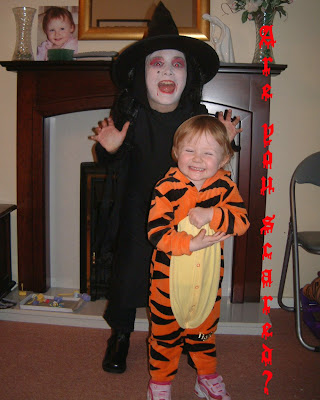